You Are Here: Cloud Nine E-Cig Reviews » Safety in E-Cigarettes » Vaping Proves to be LESS Addictive Than Cigarettes

Why Quitting Smoking is So Difficult

Vaping Proves to be LESS Addictive Than Cigarettes 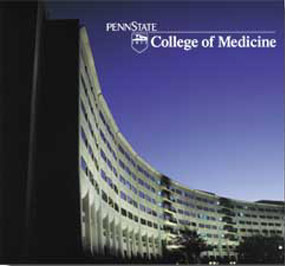 In December of 2014 a scientific report on nicotine was presented by Penn State’s College of Medicine. The report concluded something that many already know; that ecigs are not as addictive to the user as tobacco cigarettes.

As a seasoned vaper and former smoker, I was enthusiastic about the findings. Not only because another scientific test presents a case for e-cigarettes and Tobacco Harm Reduction, but because I've experienced the same results.

I know it’s far easier for me to go without my e-cig than it was when I needed a tobacco smoke and I was in a meeting or on a long airplane flight.

Forget the Political Posturing About ECigs Corrupting Our Children

So many anti-ecig political groups and health organizations have invested considerable sums of money trying to convince the public that e-cigarettes are a threat to young people who will try them, get hooked on the nicotine, (which is an addictive substance) and then become smokers.

I, along with other supporters of e-cigarettes see no logic to that scenario, but for those who do, the Penn State Report certainly puts in a strong case for THR and dare I say, a better health outlook for smokers. 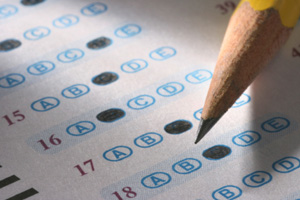 The Penn State questionnaire showed more than 3,500 current users of e-cigs (who were ex-cigarette smokers) had a lower e-cig dependence score than their tobacco cigarette dependence score.

According to Jonathan Foulds, professor of public health sciences and psychiatry at Penn State College of Medicine,

“We think this is because they're getting less nicotine from the e-cigs than they were getting from cigarettes”….”We don't have long-term health data of e-cig use yet, but any common sense analysis says that e-cigs are much less toxic. And our paper shows that they appear to be much less addictive, as well. So in both measures they seem to have advantages when you're concerned about health.”

The FDA has not approved e-cigarettes as a method for smoking cessation although it is now widely admitted that ecigs are safer than tobacco smoking. In the United Kingdom, both Public Health England and the Royal College of Physicians have concluded that vaping is 95% safer than smoking tobacco cigarettes.

Do You Find that it is easier to go for longer periods of time without your e-cigarette than it was when smoking regular cigarettes? Please Leave a Comment!