You Are Here: Cloud Nine E-Cig Reviews » Health » Your Pet and the Danger of Second Hand Smoke

Sale is on Now!

Your Pet and the Danger of Second Hand Smoke 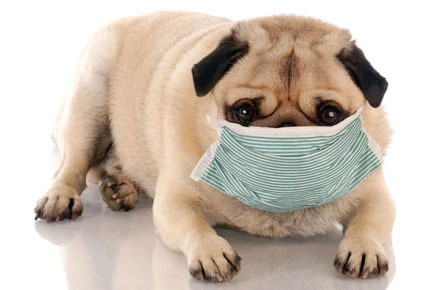 We all know second hand smoke from cigarettes can be dangerous to humans but what about pets? Are all pets in danger when exposed to tobacco smoke? Indeed they are!

Many pet owners are totally unaware that cigarette second hand smoke can harm their beloved furry and feathered friends who can’t easily express their discomfort.

If you are a pet owner who still uses tobacco cigarettes, research shows that your pet is highly sensitive to second hand smoke and can get sick from being exposed to the chemicals that linger in the air.

Secondhand smoke (SHS) exposure increases the risk of lung and nasal passage cancers in dogs and lymphoma in cats. Even when treated for these terrible diseases, there’s little chance your pet will survive.

Think your dog has fleas if he chews and bites his own fur? If he lives in a home where people smoke, veterinarians now know SHS may be the cause. Does  your pet have asthma? SHS is probably triggering those wheezing attacks.

What About Second Hand Vapor From Electronic Cigarettes?

There is still a lot of concern about the safety of second hand e-cigarette vapor. The famous Drexel study conducted by Professor Igor Burstyn, confirmed that chemicals in electronic cigarettes pose no health concern for users or bystanders, but what about dogs and cats?

A report in Tobacco Truth, cited multiple laboratory-based studies conducted by Dr. Brad Rodu, of the James Graham Brown Cancer Center at University of Louisville. Dogs exposed to propylene glycol, (one the main ingredients in ecigs) showed a low potential of toxicity. After 28 consecutive days, the dogs showed absolutely no pathological effects to the tissues of the respiratory system.

Researchers concluded that PG in aerosol form did not prove to be harmful to animals (or humans for that matter). The canines exposed to propylene glycol showed no difference in their level of general health. Their usual activity was reported to be “normal” and unchanged, while test results on dogs exposed to tobacco smoke suffered from “unexplained fatigue, listlessness, and overall malaise”.

Pet birds are also the victims of secondhand smoke. A bird’s respiratory system is hypersensitive to any type of pollutant in the air and they can easily contract lung cancer.

Unfortunately pets can only tell you they hate your nasty second hand smoke by getting sick.

Time to Consider the ECigarette Alternative for Your Pet’s Sake

The FDA is currently deciding as to whether e-cigarettes are “safe”, but the fact that tobacco smoke is dangerous is indisputable.

Mitch Zeller, director of the Food and Drug Administration's Center for Tobacco Products made this statement:

“We’ve been given an opportunity to make a serious dent in the death and disease toll, now that we can regulate these,” Zeller said. “Let’s not lose our focus on what the primary cause is for those 480,000 avoidable deaths each year—it’s primarily burning, combusting cigarettes.”

So while you’re diligently attending to all your pet’s needs; keeping up with veterinary visits, medicines and buying treats, it’s time to treat your pet (and yourself) to a tobacco smoke free environment.

Start by checking out our Best Selling ECigarette Comparison Chart for the most popular e-cigarette products and read the many reviews we offer on Cloud Nine.

Your pet will thank you. 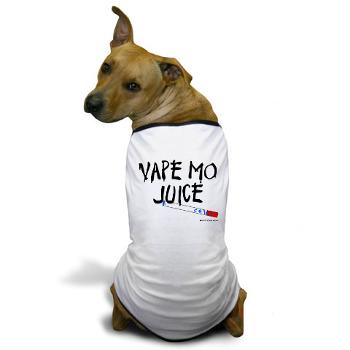