Home Fire Safety: The Dangers of Cigarettes and Better Alternatives to Smoking 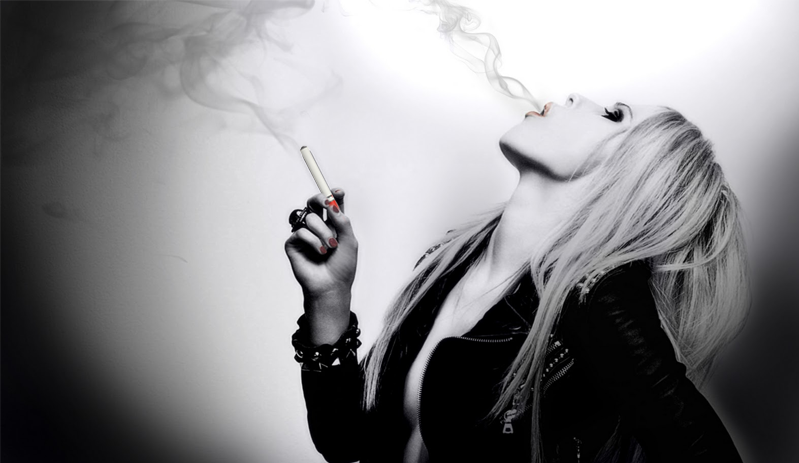 It's great that vape products are becoming so popular, but despite the continued growing acceptance, ecig companies can't advertise their products as a smoking cessation device. Why?…It's only a matter of time, as large scale test results now show that more people are able to quit smoking using vapor products.

According to a survey conducted by the Society for Research on Nicotine and Tobacco,  3.2 – 4.3 million e-cig users no longer regularly smoke cigarettes.

Despite what the FDA and E-cig companies choose to promote, many people choose the smoking alternative of E-cigarettes to wean themselves off tobacco cigarettes.

How To Make the Switch

We at Cloud Nine continually receive comments on our posts from vapers who have successfully made the switch from tobacco cigarettes to electronic ecigs and vaporizers.  Here's how some former smokers went about it.

Some examples of activities that trigger you to light up are:

2. Begin slowly. Use your electronic cigarette or vaporizer for the first trigger activity on your list. Don’t smoke the E-cigarette for longer than 12 minutes at a time.  You can still smoke a regular cigarette for the other triggers at this time if necessary.

3. Set your own pace. Once you are satisfied with your first substitution, move on to the second smoking trigger, substituting your electronic cigarette for the tobacco cigarette.

Continue substituting until you are happy smoking your vape for all your smoking triggers.

4. Reduce the Nicotine. If you become satisfied with substituting, consider vaping a lower nicotine e-cigarette filter.

Remember all e-cigarettes are not alike. Before you buy the first ecig you see at the convenience store, do some research! This website has scores of reviews — even a best selling ecigarette comparison chart for traditional ecigs and vaporizers.

Also remember that all on-line e-cigarette brands offer nicotine at various levels. You can start with a high nicotine content and move to lighter or no nicotine as you are weaned off the traditional cigarette experience.

Other things to consider:

Many starter kits come with a second battery and several fresh filters (called cartridges or cartomizers.

Some e-cigarette companies have a wide selection of tobacco flavored filters. Other brands like VaporFi have a huge assortment of eliquid flavors that are truly enjoyable. Vaporfi actually lets you customize your flavors and there are over 30,000 combinations!

Many vapers found that the non-tobacco flavored e-liquids such as chocolate, vanilla, clove and mocha made the transition to e-cigarettes easier because it did not try to mimic the tobacco experience and they did not judge and compare the two products. Some people reported that all tobacco flavor became distasteful to them after a while.

Here are some positive statements about e-cigarettes issued from Universities and Medical Journals.

A survey carried out by researchers from the University of Alberta, School of Public Health found that most E-cigarette users are switching over as a complete replacement for cigarettes.

The AAPHP (American Association of Public Health Physicians), in April 2010, said that it supported the sale of E-cigarettes to adults “because the possibility exists to save the lives of four million of the eight million current adult American smokers who will otherwise die of a tobacco-related illness over the next twenty years.”

A Boston University School of Public Health study, which was published in the American Journal of Preventive Medicine, found that 31% of 222 respondents in an online survey said they had not smoked any tobacco products since buying the electronic cigarette six months previously. The authors said that compared to the lower rate of between 12 and 18% achieved with nicotine patches and gum, E-cigarettes may be a promising tool to help smokers quite.

“Findings suggest that e-cigarettes may hold promise as a smoking-cessation method and that they are worthy of further study using more-rigorous research designs.”