You Are Here: Cloud Nine E-Cig Reviews » About E-Cigarettes » Why I Encourage My Child to Vape E-Cigarettes Rather than Smoke 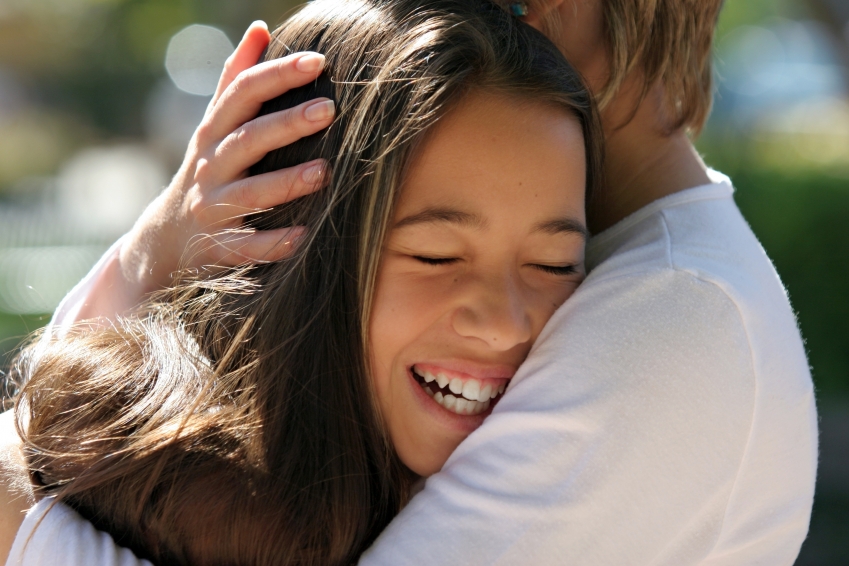 Teenage Vaping – How Should a Parent Handle It?

What should you do if your teen is vaping? Is it wise to encourage it? Will it lead to smoking? What if your child is already smoking?… Should you encourage him to vape ecigs? These are tough questions many parents have wrestled with, including myself.

As a former smoker, passionate researcher and one who rarely cares about what others think of me, my unorthodox decision became clear. I decided it was better to let my child vape than to forbid it.

After reviewing the pros and cons regarding teen vaping, I knew if I objected, my reasons would be as unconvincing as those sensational reports on the dangers of vaping that you read about in the news.

It was disturbing to learn that so many highly respected organizations, including those involved in healthcare prefer to chose profits over public health, aligning themselves against a potentially life-saving product.

I’m also convinced that if e-cigarettes were invented by a drug company rather than a consumer, they would already be hailed as a medical miracle.

What Independent Scientists and Many Doctors Now Advise 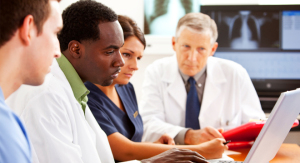 I didn't reach my decision without talking my family physician. I learned that many experts say to encourage your teenagers to vape if they are inclined to start smoking.  It's better to give them approval to choose a safer option (and one their peers will find socially acceptable), rather than seeing them make a far worse decision that will have a negative affect on their health.

Sure, you’d rather they didn’t use nicotine, but let's keep things in perspective. Chances are you’ve already approved of them eating unhealthy foods – like sugary breakfast cereals, sodas and high fat fast food. Adding vaping to the list is actually the lesser evil as it is now widely acknowledged that it is at least 95% safer than smoking tobacco cigarettes.

Nicotine may be addictive, but it is not a carcinogen and is considered to be no more harmful than caffeine. According to the National Institute of Health,

Fatal nicotine intoxications are relatively rare, and there are countless records of subjects who survived consumption of nicotine in amounts far higher than 60 mg”.

As a side note, e-cigarettes can be ordered with zero nicotine or as little as 3mg.

A Sept. 2017 Research Report from the Society For the Study of Addiction (SSA) concluded that the use of electronic cigarettes has not been proven to be a gateway to smoking traditional cigarettes. That means teens and young adults who vape are not likely to become future smokers.

Nicotine dependence is not a significant mechanism for e-cigarettes’ purported effect on heavier future conventional smoking among young adults.

People say, “Talk to your teenager about the dangers of smoking!” Okay, that’s good advice, but frankly, teens today are well aware of those dangers. If your teen is thinking about smoking, or is already a smoker, it’s time to bring that conversation into the 21st century and include talking about realistic alternatives.

Remember, teens often will do what they want to do and they would rather have your approval rather than your condemnation.

Encouraging Your Teen to Vape Responsibly

If you do decide to allow your teen to vape, know that not all e-cigarettes and e-liquids are alike. Some are actually less complicated and safer to use than others.

The legal age to buy vaping products is 21 in most states. That means you will have to purchase products for them. I recommend to always buy products (especially e-liquids) on-line from companies that adhere to strict safety standards. Those businesses that are completely transparent and are prepared to meet government regulations are Vaporfi, and  Kind Juice to name a few.

Those companies independently test their products, insuring they are diacetyl and acetyl propionate free.

Perhaps most importantly is to talk to your child about responsible vaping. The main reason why some e-cigarette batteries have exploded because the user did not follow the manufacturer’s directions, or the user modified the device.

Modifying an e-cig battery in order to create greater vapor production, in my opinion, is more dangerous than smoking a Marlboro Red. There are plenty of vaporizers out there that safely create great plumes of vapor. Vaping is a smoking alternative, not a competitive sport.

Permitting your teen to vape is a big decision, but if your child chooses to smoke, many agree it’s a sensible one.

If you have a question or would like to share your experience or thoughts about teen vaping, please join the conversation by commenting.

The scientific consensus behind e-cigarettes continues to strengthen this week, with two separate studies – one in England and one in India – confirming that the devices are an effective tool for smokers who want to quit. Meanwhile, other researchers found that despite previous alarmist claims, e-cig vapor causes no detectable damage to lung cells.