You Are Here: Cloud Nine E-Cig Reviews » About E-Cigarettes » Are Electronic Cigarettes Safe?

Electronic Cigarettes | What To Expect and What Not to Expect

What Are E-Cigarettes? Should You Worry About Safety? 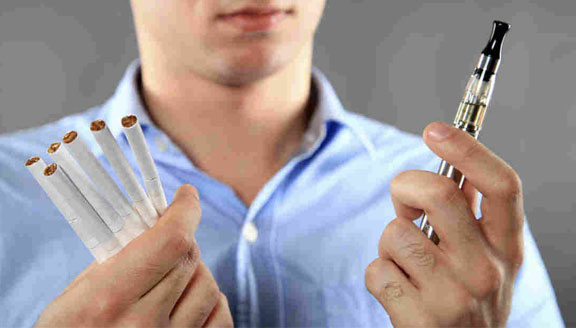 If You Aren't Familiar With E-Cigarettes – Here's a Brief Description

Electronic cigarettes (more commonly called e-cigarettes, or vaping products) are battery-operated devices that can be styled like tobacco cigarettes or personal hand-held vaporizers. Those that look like cigarettes are called “cig-alikes”, while the newer vaporizers and vape pens contains a tank rather than a “filter” to hold the e-liquid ingredient.  In most devices, the consumer may select the amount of nicotine in the e-liquid, or choose zero nicotine.

Ingredients also include a small amount of vegetable glycerine and propylene glycol, two substances labeled safe by the FDA. The atomizer (or heating element) vaporizes the liquid, which the user inhales, or “vapes” as if it were smoke. (The term “vaping” has actually made it to the Dictionary).

Since you don’t light up an electronic cigarette, there is no burning involved, no smell and no ash. Unlike tobacco cigarettes, eigs do not contain the same hazardous cocktail of cancer-causing chemicals.

The US Centers for Disease Control and Prevention, (CDC) cited increased consumption of e-cigarettes. While they continue to urge the FDA to regulate them, the agency concedes that “e-cigarettes appear to have far fewer of the toxins found in smoke compared to traditional cigarettes.”

Public Health England continues to report that vaping is 95% safer than smoking. 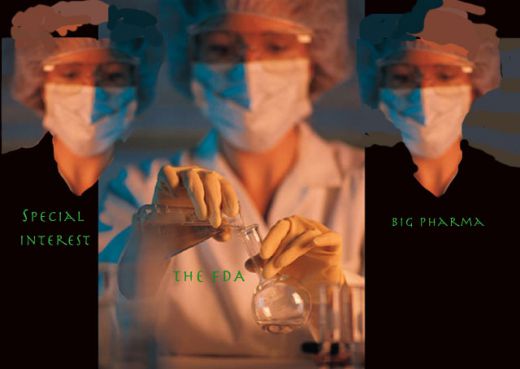 The FDA is aggressively lobbied by The American Tobacco Association and Big Pharma.  I suspect there will be an awful lot of lost tax revenue when smokers quit smoking highly taxed tobacco products and switch to electric cigarettes. Similarly, a lot of pharmaceutical companies would suffer if far fewer people contract cancer each year.

“So far, every anti-smoking group which has called for the removal of e-cigarettes from the market has been found to be financially tied to Big Pharma. The Campaign for Tobacco-Free Kids, American Cancer Society, American Heart Association, American Lung Association, and Action on Smoking and Health have all received funding of some sort from the pharmaceutical industry. None of these groups, however, disclosed their financial conflicts of interest when they called for a ban on electronic cigarettes.”

What Chemicals Are in E-Cigarettes?

E-cigarette ingredients are simple – USP Vegetable Glycerin, USP Propylene Glycol and FDA approved flavorings. There are no added chemicals as in tobacco cigarettes.

It’s shameful that many unscientific tests are used as scare tactics keep smokers smoking and to discredit electronic cigarettes. As e-cigarette regulation approaches, newer, more scientific testing is being performed on e-cigarettes, and they are showing that both the ingredients and the second hand vapor produced is virtually harmless. 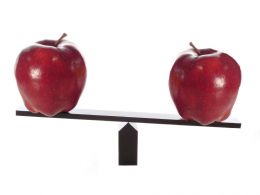 In comparing the carcinogens in electronic cigarettes with regular cigarettes, recent scientific studies have shown that conventional cigarettes contain 57 identified carcinogens, while e-cigarettes have been found not to contain any carcinogens at higher than trace levels.

They also were found to be at levels well below other smoking cessation products such as nicotine gum, patches and inhalers; in fact, you would have to smoke as many as 1,400 electronic cigarettes to be exposed to the same amount of carcinogens as found in only one tobacco cigarette!

It’s interesting to note that Nicotine is not considered a carcinogen by any agency. It’s found in many of the foods we eat including tomatoes, eggplant and potatoes. Maybe that’s why we can’t get enough pizza, french fries or eggplant!

Although e-cigarettes are never marketed as a smoking cessation product, a health product, or a cure for tobacco addition, the evidence is clear – they do present a far safer alternative for tobacco cigarette smokers.

Still Worried About the Safety of E-Cigarettes?

E-cigarette manufacturers now institute tighter quality control procedures, including third party testing of eliquids and making sure there are restrictions on the sale of these devices to minors.

Reputable e-cigarette companies such as DirectVapor, Vaporfi and many more and have disclaimers on their websites and restrict sales to minors. Some companies have even discontinued the sale of some flavored cartomizers and eliquids in certain states.

Worried Your Vaporizer Battery Will Explode?

So, Are E-Cigarettes Safe?

To paraphrase another savvy reporter, Jacob Sullum – Forbidding smokers to use e-cigarettes until the FDA has approved them, is like telling a drowning man not to climb aboard a lifeboat because it might spring a leak.

If you are a smoker, or even a social smoker, switch to e-cigarettes or smoke them in your car or at home where tobacco smoke is unwelcome. A starter kit is also the best gift for the smoker in your life.

Feel free to express your thoughts on the subject in the comments.